This time it was James who got the first driver’s excuse of the day in as, even though he (and his wife Imogen and five-month old Freddie) had stopped locally the night before, he used the “didn’t get much sleep though as we were all in one bedroom” etc., etc.

Hank voiced his observation of how narrow the track was, James welcomed that saying it meant that it was harder to get lost! 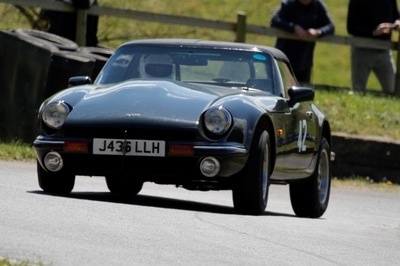 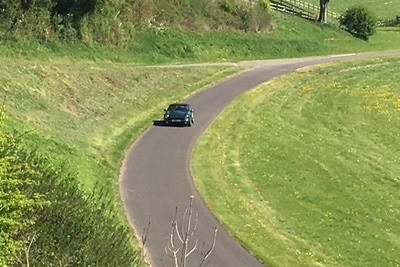 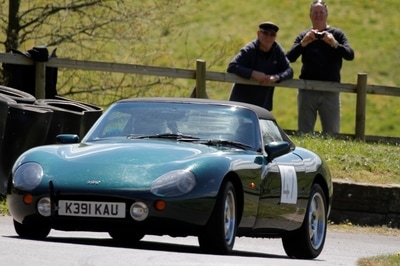 The rest of the afternoon saw Mark “Captain Chaos” Everett lead the way with AHD close behind and a ding dong battle (on handicap) develop between Harry and an continually impressive Ben threatening to join his Dad in the 30 somethings (seconds that is, not years of age, well not for Mark anyway, that was a long time ago!!). 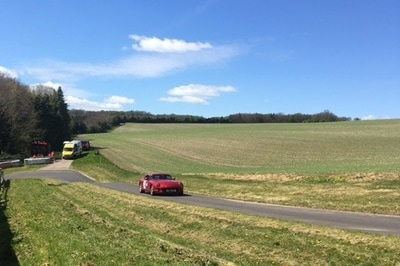 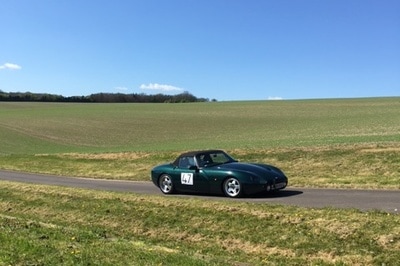 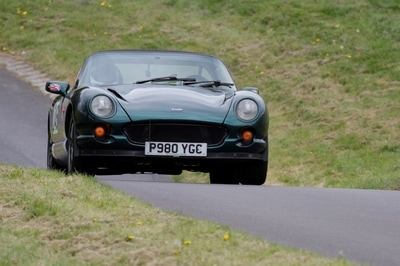 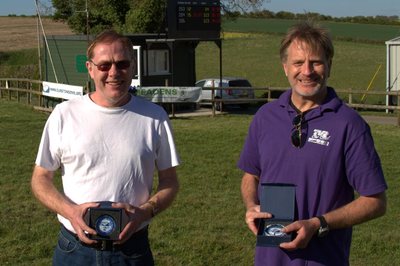 And so to the last run of the day (well for 7 of us anyway). Most went quicker still, with Everett Snr taking a well-deserved win, AHD a great 2nd, Everett Jnr a terrific 3rd with Harry, Blower, Hank and Paul (somehow managing to exactly repeat his first practice time) following on with James in the Paddock waiting to be reunited with his car, and being warned by Imogen not to crash her BMW as well!! (harsh, very harsh). 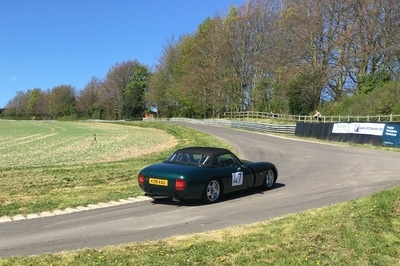 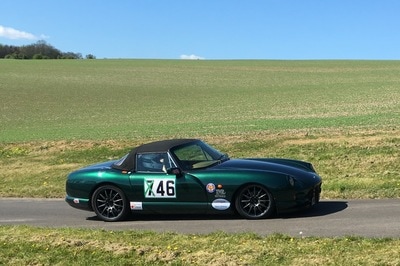 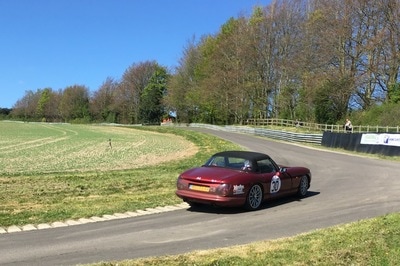 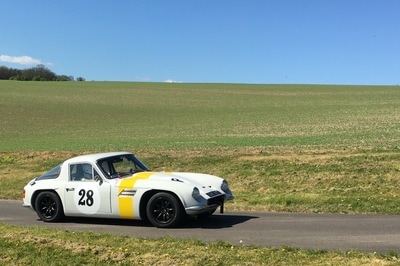 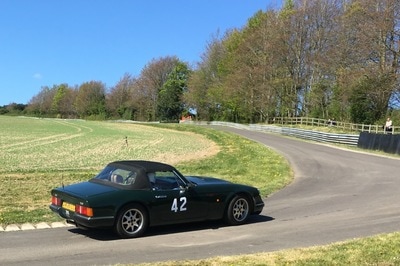